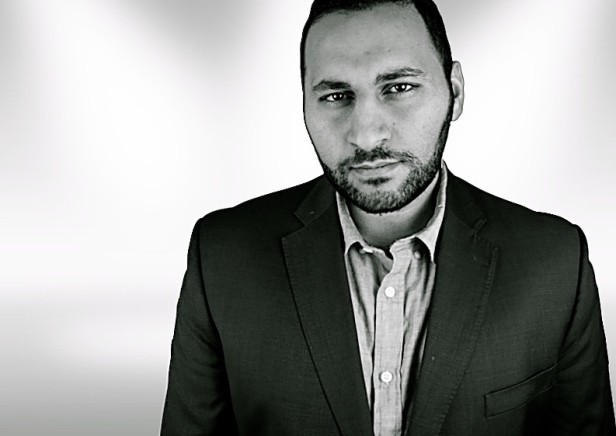 Sherif Rizk was born in Giza, Egypt, and lived there for some time. At the age of 9, he moved to Canada with his family. His age was no barrier for what followed in his career. Very early on in life, it became evident that Sherif had a passion for Middle Eastern politics and the cross section between human rights and policy, particularly, in Egypt. His focus, while not exclusive, is on his native Coptic community. As a result, much of his writing identifies and remedies the gap between politics and the law in the context of regions in the Middle East.

As an articling student and soon to be attorney-at-law, Sherif has recently been exposed to a wide variety of legal expertise, and it has provided a unique juxtaposition to the realities that face Egypt.

Aside from his legal work, Sherif is widely recognized as an avid journalist, commentator and political figure in the Middle Eastern community in Ottawa, Toronto and Montreal, writing for various news outlets. He has been recognized as a young leader in his community, winning the Phi Lambda Sigma Young Leadership Award in 2009.

He is also a community organizer and a former legal research assistant at the Parliament of Canada. In recent years, Sherif founded “The Rizk Assessment”, a budding TV show aired on Christian Youth Channel (CYC). Since its inception, the show has sparked much political and legal dialogue, attracting guest speakers including Mohamed Abo El Ghar, Jim Karigyiannis, and Mona Makram Ebeid.